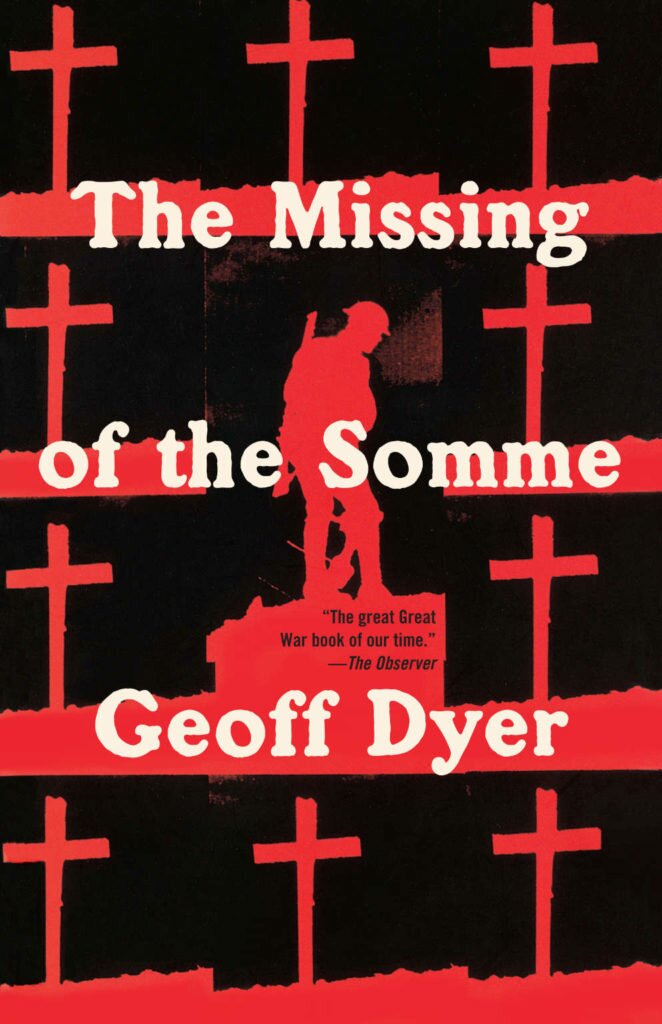 This semester I’m teaching a class called “The Uses of History,” where students read works of literature that in some way are informed by specific historical events, and produce such texts themselves. (The secret of the class is that there aren’t any works of literature that aren’t informed by specific historical events. This secret generally becomes an open secret around week two or three, if all goes according to plan.)

When I teach this class, I find I think surprisingly often of Isaac Asimov’s Foundation Trilogy. I first came across the Foundation Trilogy when I was, I think, in junior high or maybe high school, and I found it the same way I found most everything I read before I left home from college, by picking through my father’s inexhaustible book shelves. Most of those books came from a book distribution warehouse where my father worked summers as a college student. Unsold books were sent back to the warehouse and their covers were torn off so they couldn’t be resold. I’ve never really understood how the system was supposed to work, but I guess the basic idea was that it was easier and more economical to render the books unsellable than it was to ship them back to wherever they’d come from. So most of my father’s library consisted of coverless classic paperbacks, from Augustine to Xenophon. But I remember that the Asimov had a cover. My dad must have paid for that one.

When I think of The Foundation Trilogy, it’s usually because of the narrative and thematic significance of a single character, known as “the Mule.” In the novels, a great galactic empire comprising thousands of worlds and billions of people is slowly collapsing. A team of talented social scientists known as “psycho-historians,” led by a man named Hari Seldon, can see this end coming, and can mathematically predict that millennia of bedlam, ignorance, and despair will follow it. Through unfathomably sophisticated sociological calculations, they devise a plan – the Seldon Plan – which will limit this dark age to a mere handful of centuries, after which a fresh civilization – the Second Empire – will rise. Asimov’s is an Enlightened technocratic fantasy of the purest type. The Seldon Plan represents the idea that science and rationality can – will! must!– solve the problems of chaos and pain. The drama of the novels resides in the unfolding of the Seldon Plan, and the frequent threats to its success. The greatest of these threats is the appearance of the Mule.

The Mule doesn’t look like much. When we first meet him, he’s presented as a disfigured and simpering clown. But he has a slight mutation which enables him to subtly bend the mental processes of others, and this capability permits him to conquer worlds, amass a great deal of power, and build casinos. (OK, the “build casinos” part was a joke, but it should be noted that the Mule chooses Kalgan, a vacationer’s planet with a strong resemblance to Atlantic City, as his capital.) Now to be sure, a petty warlord taking over a few planets is generally no big deal; such contingencies are well within the capacious and complex calculations of the Seldon Plan. But the psycho-historians soon come to realize, to their horror, that the Plan has not factored in the kind of mutant disruption the Mule represents. His appearance was wholly unpredictable and unpredicted, and the entire Plan is thus at risk of unraveling.

We humans have a compulsive habit of trying to impose narrative coherence on sequences of historical events, but such rationalizations, as the historiographer Hayden White has argued with such eloquence, are untrustworthy at best, and dangerously seductive at worst. They are inevitably influenced by (or even determined by) underlying ideological or moral assumptions and values, and are engineered to reassure us that the progress of history is orderly and tends toward coherence. It’s common, for example, for people to say that the Allies defeated the Axis powers in World War II because in the end, good must triumph over evil. Or that the Roman Empire fell because its people became lazy, decadent, and complacent. Those are satisfying stories. But history isn’t a story. The Mule represents for me, and reminds me, that any narrativization of history (or rationalization, or Seldonization, if you like), is always imminently and immanently subject to a jolt of the unpredictable, irrational, or perverse. This is such an important reminder that the character of the Mule has become a rather important totem for me, despite the fact that I haven’t read these books since I was a kid.

Last month I decided to finally re-read the novels, and I’m glad to report that The Foundation Trilogy has held up wonderfully both as an entertainment and as a fertile ground for historiographical musings. I highly recommend it. Remember, though, that it is itself a story, not a history. Don’t let the fate Asimov assigns the Mule lead you into intellectual temptation. The good guys aren’t necessarily fated to win. The most intelligent and rational choices don’t always prevail. Against all reason, people are very frequently willing, even eager, to act against all reason. “The fully enlightened earth radiates disaster triumphant.” Adorno and Horkheimer. My favorite Modernist catch-22. The better we get at rationalism, the better we get at madness.

On election night, Wendy had a bunch of women over to the house to watch the returns. Several of them brought their daughters. Someone made cookies with Hillary Clinton’s campaign logo embossed in frosting on them. The scene in the living room was noisy and chaotic, and I went upstairs to read the last few chapters of The Foundation Trilogy in my room, thinking I’d come down around the time polls closed in the Midwest, to share the champagne and – I was really looking forward to this, more than I’d even admitted to myself – to watch those mothers be with their daughters and those daughters be with their mothers. Instead, the Mule. I’m only surprised that I was surprised.

Not my favorite of Coetzee and not his best, but a remarkable book, amazing to me not least simply because he manages to accomplish here such a complex braid of the historical, the personal, and the imaginary without losing his head. It’s nervy enough for a novelist to take up Dostoyevsky as a protagonist and presume to present the Master’s interiority. Coetzee goes a good deal further by transposing elements of his own relationship with his son onto Dostoyevsky’s with his. He further presumes to write in manner instantly recognizable as Russian-esque, as if he’s working on a kind of stylistic etude. Scenes oscillate between metaphysical speculation and intense sensory realism; the eternal questions of class, religion, and revolution are constantly in play; a chained dog in an alleyway or a battered white suit in a musty valise become occasions of terror and pity.

Coming to this straight from Pelevin’s Omon Ra, I’ll say a word about sentences. In Pelevin the sentences always seemed to be slipping through my fingers, never quite meaning what they seemed, often seeming to mean something other or more. What a contrast to Coetzee, whose sentences seem built stone by stone, every one a kind of temple with the aura of having always existed. I know such authority is a species of illusion, or worse, but the tiny fascist in me (almost everyone has one) does thrill to it.