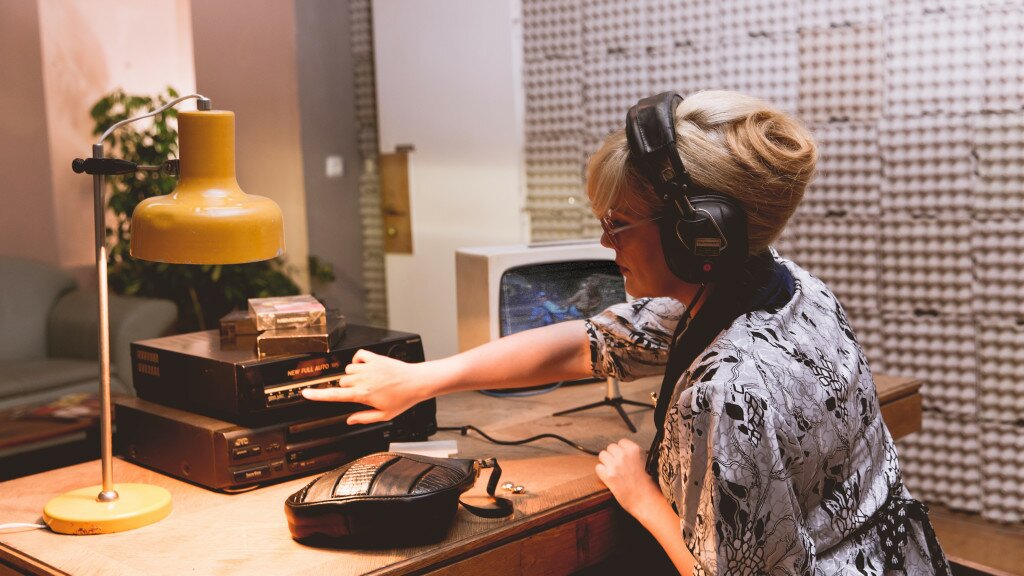 I don’t often read 400-page books on economic history, but this one had me thoroughly engaged the whole way. I don’t think it can really be summarized, and I won’t try. I underlined about a third of this book and I think my annotated copy itself will have to stand as my notes. I will write down one idea that has continued to rattle in my head since finishing the book.

Contrary to common belief, there’s nothing immoral about being in debt. Indeed, being in debt to someone is a way to maintain a human connection to them. If I loan my neighbor a couple eggs one week, and the next week she brings me some of the cookies she baked with them, and then I mow her lawn for her because she broke her ankle, and then she watches my cat while I’m away for the weekend, we are in a healthy pattern of recurring indebtedness to one another. Note that the inexactness of the “repayments” helps to keep the relationship going. If I loan my neighbor a couple eggs, and the next day she brings me back a couple eggs, I’ve been repaid exactly, but what else has happened? Our relationship is severed. Graeber provides examples of some cultures where it’s considered quite rude to pay a debt back exactly. In effect, you’re saying “I don’t want to have a relationship with you any more.” So people in this cultures will deliberately over- or under-repay debts, so as to keep the relationship going.

I’d never thought about debt that way before. Obviously my mortgage lender doesn’t think about it that way, either, right? Our mutual goal, on the contrary, would appear to be to get to the end of our relationship, by me paying back the money I owe on my house. But wait — is that really the bank’s goal as well as mine? If everyone paid all the banks back, all at once, everything they were owed, why would the banks continue to exist? The bank insists on being paid back, but it also never wants to be completely paid back. How does it survive that fundamental existential contradiction? This book, among many other things, is a long answer to that short question.